WVMLlibrarian
West Vancouver Memorial Library
Staff-created list
Enjoy some of the finest fiction and non-fiction ebooks written by BC authors.
By:

Not on My Watch
How A Renegade Whale Biologist Took on Governments and Industry to Save Wild Salmon
by Morton, Alexandra 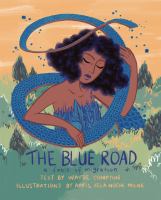 The Blue Road
A Fable of Migration
by Compton, Wayde

Return of the Trickster
by Robinson, Eden

My Summer of Love and Misfortune
by Wong, Lindsay

On Their Own Terms
True Stories of Trailblazing Women of Vancouver Island
by Healey, Haley

Be Kind, Be Calm, Be Safe
Four Weeks That Shaped A Pandemic
by Henry, Bonnie 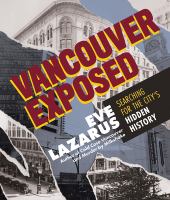 Here on the Coast
Reflections From the Rainbelt
by White, Howard

Edible and Medicinal Flora of the West Coast
British Columbia and the Pacific Northwest
by Varner, Collin

Woo, the Monkey Who Inspired Emily Carr
A Biography
by Hayter-Menzies, Grant

I've Been Meaning to Tell You
A Letter to My Daughter
by Chariandy, David

The Swap
by Harding, Robyn

Translated From the Gibberish
Seven Stories and One Half Truth
by Irani, Anosh

Spirits of the Coast
Orcas in Science, Art and History
eBook - 2020

Bina
A Novel in Warnings
by Schofield, Anakana 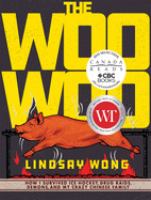 The Woo-Woo
How I Survived Ice Hockey, Drug Raids, Demons, and My Crazy Chinese Family
by Wong, Lindsay 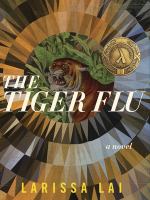 The Tiger Flu
A Novel
by Lai, Larissa

A Matter of Confidence
The Inside Story of the Political Battle for BC
by Shaw, Robert

Lands of Lost Borders
Out of Bounds on the Silk Road
by Harris, Kate